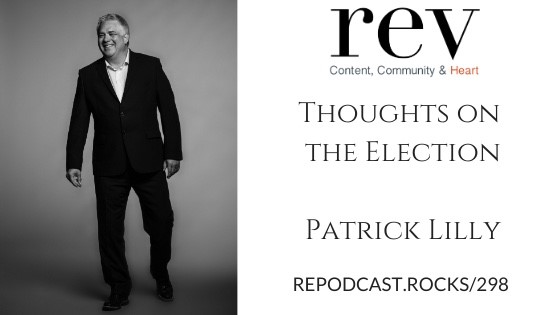 298 – Thoughts on the Election with Patrick Lilly

In today’s episode, I give my take on the election, and the shift in society underlying current issues. 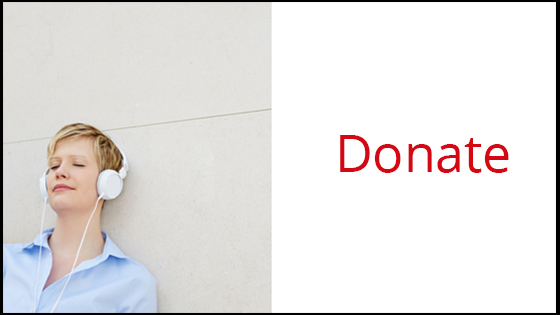