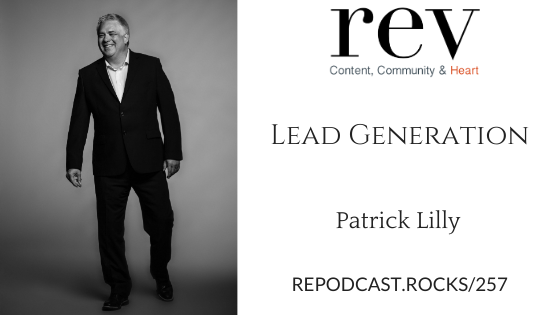 In today’s episode, we discuss the most important daily practice for the growth of your business.