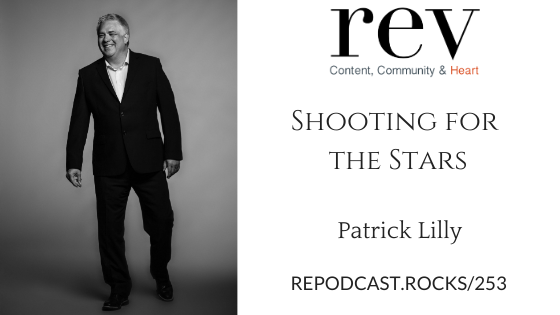 253 – Shooting For the Stars with Patrick Lilly

In today’s episode, we explore some bumps in the road on my journey, and how they’ve helped me arrive at my current perspective.